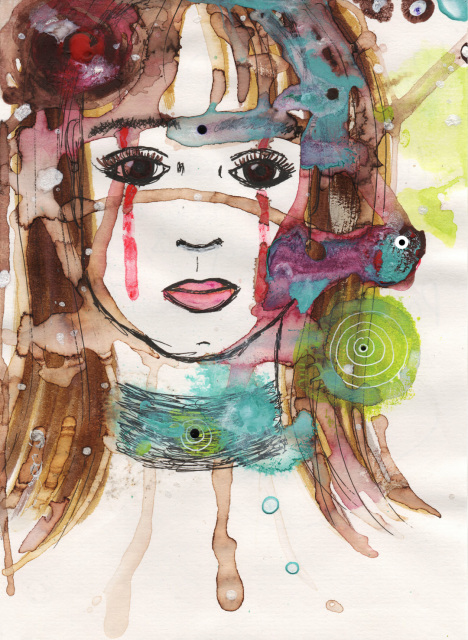 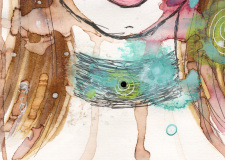 (Boudicca was a queen of the British Celtic Iceni tribe, who led an uprising against the occupying forces of the Roman Empire in AD 60 or 61. She died shortly after its failure, having supposedly poisoned herself rather than be subjected to the rule or worse of the Romans).

Available to collectors at £150 GBP including tracked and insured worldwide shipping, with a signed and dated certificate of authenticity.

Artwork is signed and dated on the back. Let me know via a note at checkout if you'd like her signed on the front.